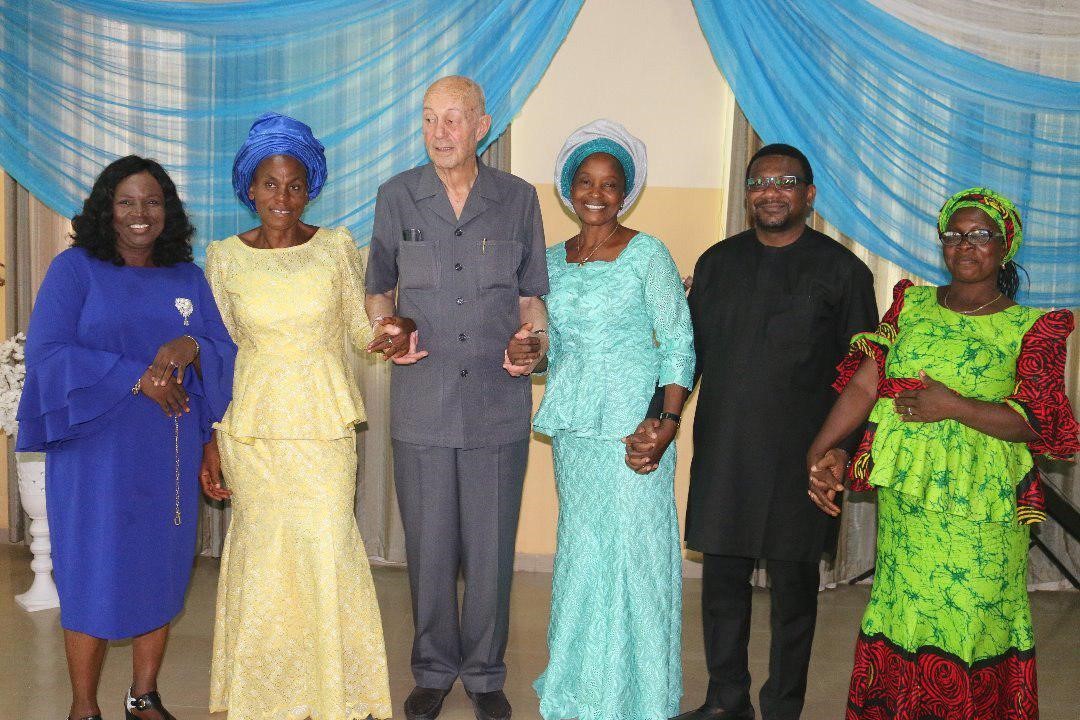 Posted at 14:15h in Uncategorized by admin 0 Comments
0 Likes

SOS Children’s Villages is one of the largest organization in the world that works in 135 countries to help build families for children who have lost parental care or at the risk of losing parental care. The organization has been in existence for over 70 years and in Nigeria, for over 45 years.

On 23rd May 2019, SOS Children’s Village Gwagwalada, Abuja held its Gold Ring Awards ceremony. This award is usually presented to SOS Mothers, who have been taking care of the Children for at least ten years.

Mr. Alex in his speech reiterated the importance of SOS mothers in the quest to build families for children who need it. In a lighter note, he mentioned that this was his first time in Abuja and that the people are very friendly.

The Honorary President Mr. Kutin in his remark, charged the mothers to continue to ensure that the children get appropriate quality care. He explained that the award is not only to appreciate the mothers, but also to encourage them to make more commitment towards ensuring that each child grows to become a contributory member of the society. He concluded by saying” though we speak different languages, in SOS we speak one language, the language of the heart and mind which is to build families for children who need it”­

The highlight of the visit was the presentation of Gold Ring Awards to four SOS Mothers. The ceremony, which started at 10: 30 am, ended at 3:40 pm after the vote of thanks by the National Director SOS Children’s Village Nigeria Mr. Eghosa Erhumwunse.

Sorry, the comment form is closed at this time.